I just got back from a trip to India and thought I’d share my thoughts and some pictures. 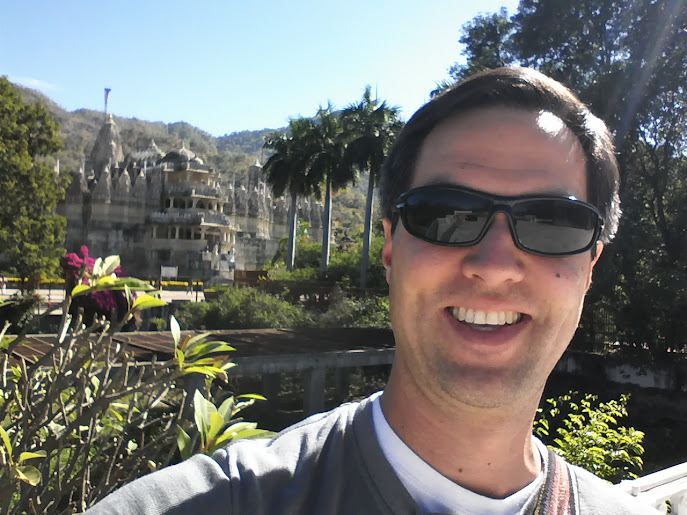 I had only 17 days in India itself, as getting there and back took a couple days out of the three weeks of vacation that I had available. My itinerary evolved throughout the trip as I made adjustments on the fly, but I ended up flying into Delhi, then to Kerala, the tropical area in the south of India, then to Aurangabad to see the Ellora and Ajanta caves, then to the region of Rajasthan, where I traveled from Jodhpur to Jaisalmer to Udaipur to Sawai Madhopur (tiger safari!) to Agra (Taj Mahal) back to Delhi for my flight out. I packed way too much in, as I just barely saw the tourist highlights of each city (like coming to SF and only seeing Fisherman’s Wharf), and I wore myself out, but I feel like I got a nice flavor of India. 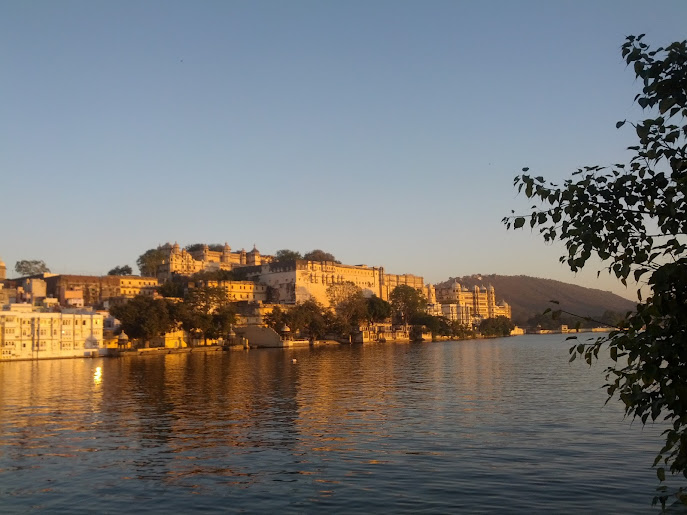 While I was there, I decided to skip Delhi and Mumbai from my original itinerary, as other travelers said that they were more globalized cities and less specific to India – I disagree based on the two evenings I spent in Delhi, as I enjoyed observing the specifics of Indian interactions as an amateur anthropologist, but it was definitely not as scenic as the rest of my visit. 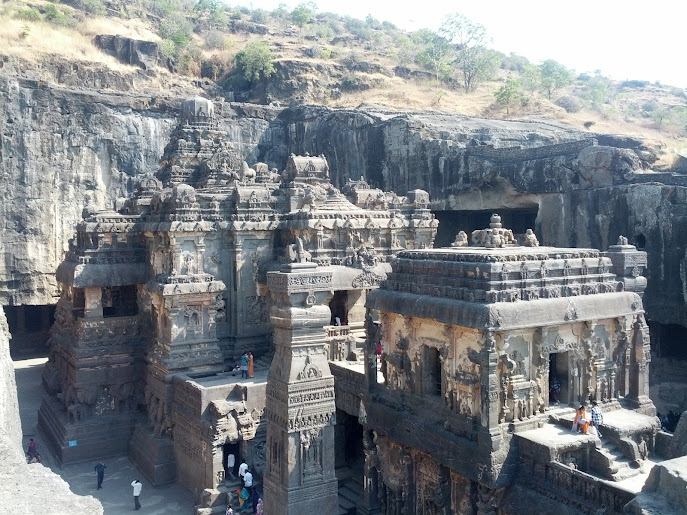 The most amazing thing I saw was the Ellora caves – these are temples and monasteries carved out of the side of a mountain in 500-700 AD (1500 years ago!) that have amazing sculptures carved into almost every available surface. It was jaw-dropping to think of them doing all of these carvings perfectly, as they couldn’t start over with a fresh piece of stone if they made a mistake. 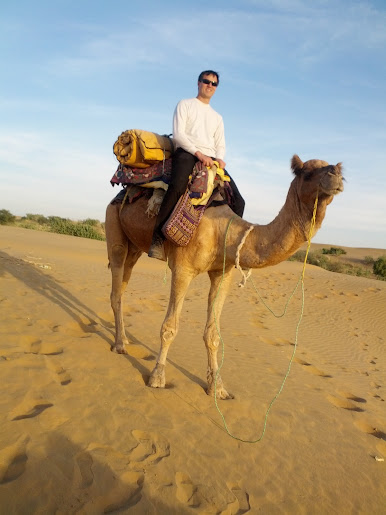 I also really enjoyed the camel trek I went on in Jaisalmer – we rode camels out to the sand dunes, ate dinner over an open fire while watching an amazing sunset, slept under the stars (more stars than I’ve ever seen in my life!), woke to an amazing sunrise, and rode back in the morning.

The different forts I saw were a highlight of the trip as well – the picture below is from Kumbalgarh, but I also saw Jaisalmer Fort, Meherangarh Fort in Jodhpur, and Daulatabad Fort near Aurangabad, of which Meherangarh Fort was probably my favorite (partially because it had the best audio tour).

Detailed journal posts I made to Google+ while I was over there below (edited: Google+ was discontinued and I lost the posts I made, so I’ve moved those outdated posts below the pictures): 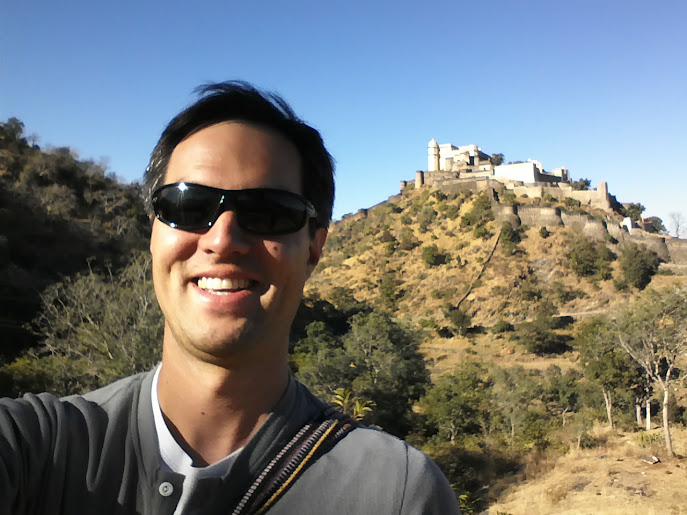 Seek early feedback on Too Many Trees Newsletter toomanytrees.substack.com/p/seek-early-f…